For People with Chronic Conditions, Congress and the President Must Pay More Attention to Mental Health as the COVID-19 Pandemic Spreads 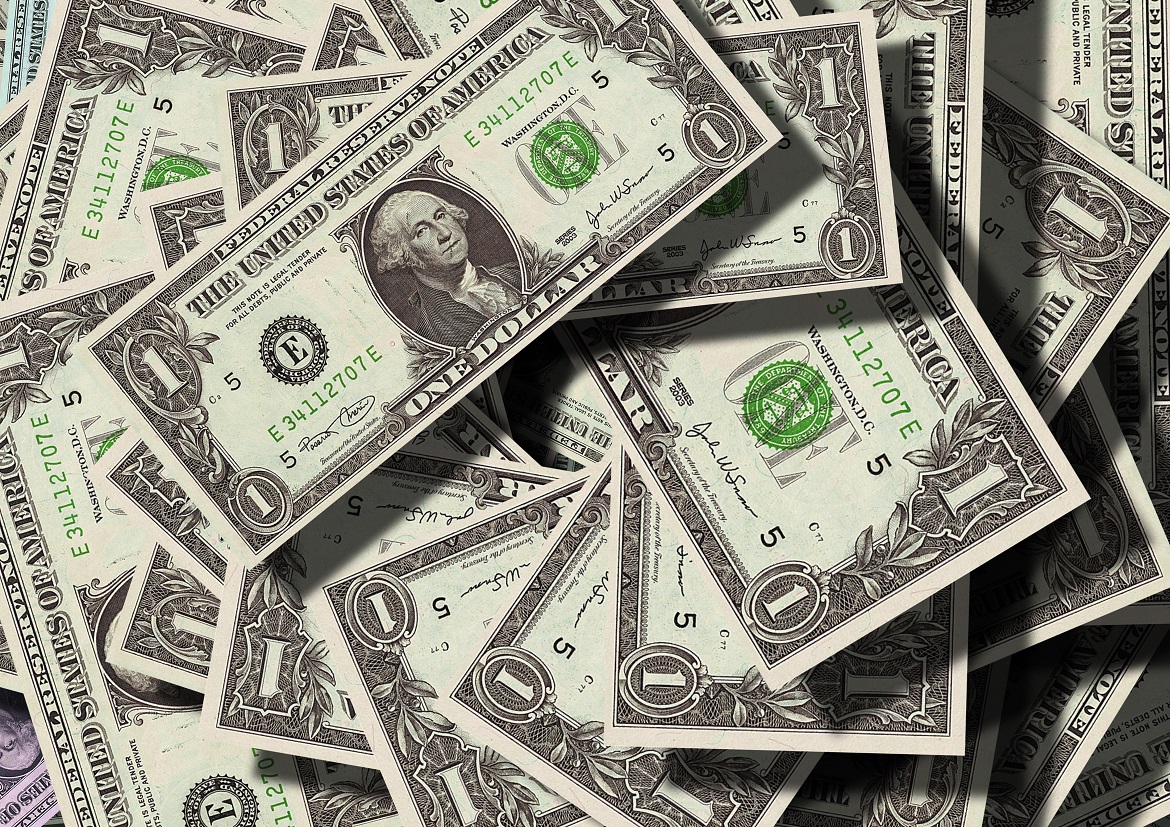 By Paul Gionfriddo, President and CEO of Mental Health America

Some new data Mental Health America (MHA) released earlier this month show how deeply the pandemic is affecting the mental health of the nation – and how different any “new normal” might be.

This is especially true for people with chronic physical health conditions – and there will be more people with these as some of the millions who get COVID-19 struggle with the long-term physical effects of the virus itself.

For all of us, a better way to think about the bending of the curve is this – we’re just entering the eye of the storm. And for our mental health the backend of this storm is going to hit with just as much force as the front did.

Of those depression screeners, 86 percent scored in the moderate-to-severe range. Eighty percent of anxiety screeners also did.

And scores like this were typical of every chronic condition significant numbers of screeners reported:

I call these people dreamers and optimists. And I admire them for their ability to hope only for the best during times we face the worst. But I have as much faith in those dreams as I do in the dreams of people who think that the other conditions they have – heart disease, cancer, lung problems, diabetes, and pain – will also just disappear when COVID-19 is brought under control.

That is not going to happen. We know better.

And we know that depression and anxiety are real conditions that are debilitating - and even sometimes deadly - when they are not treated.

The thing is, we know how to screen for depression and anxiety (hundreds and thousands do it every day at www.mhascreening.org), and we know how to treat them effectively.

What we need are the resources. And in order to get those necessary resources, we need the commitment of our public officials to put as much effort into treating our mental health as they do our physical health. Because the mental health of our country – before, during and after this pandemic subsides – is in desperate need of attention.