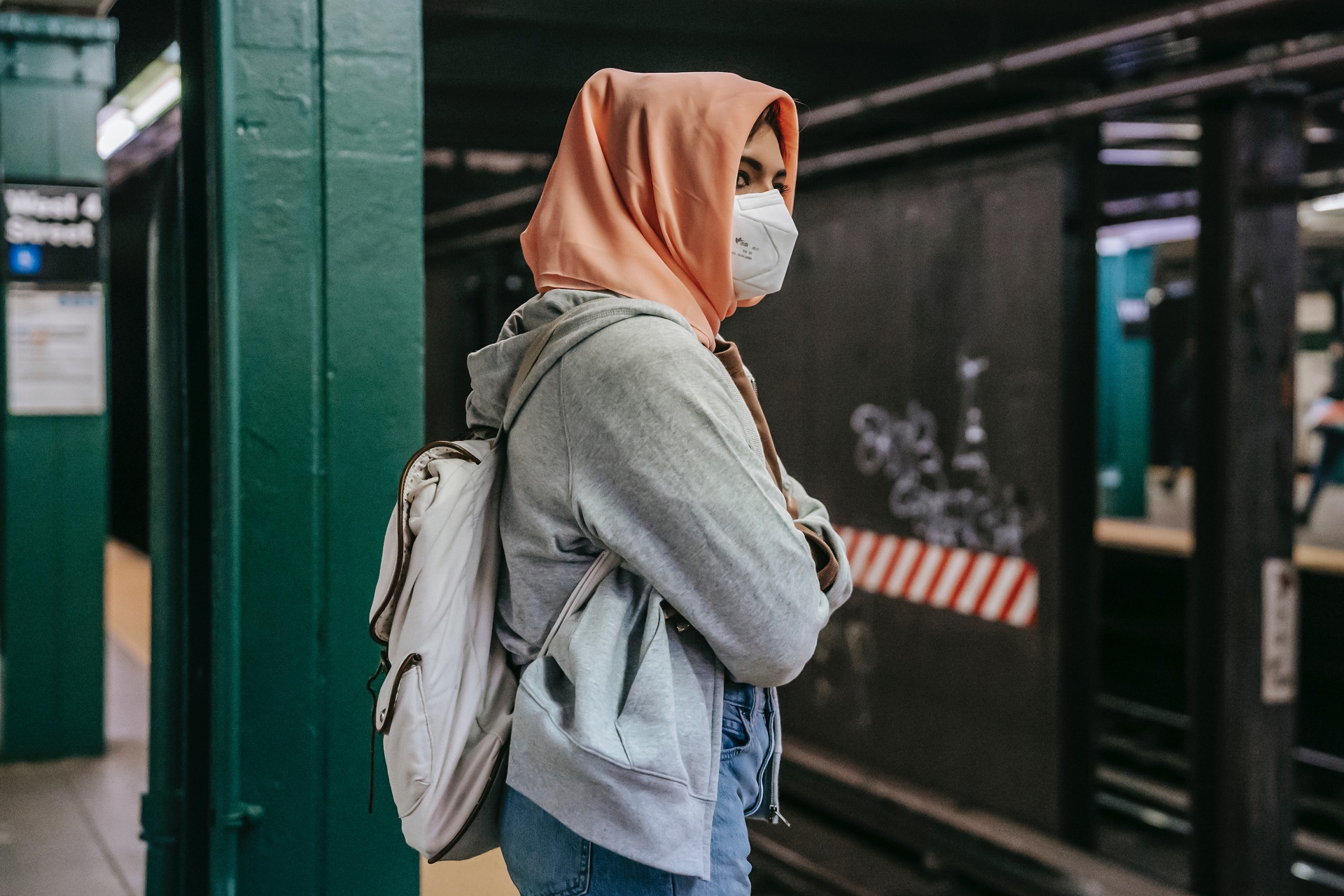 By Whitney Ball, Associate Director of Marketing and Outreach at Mental Health America

It is safe to say that 2020 was quite a year! We faced a global pandemic, racial unrest, and a volatile election year, all while trying to cope with our everyday responsibilities and stresses. Our mental health did not go unscathed. Last year alone, nearly 2.5 million people completed a mental health screening on Mental Health America’s (MHA’s) website, which is more than double the number of screens from 2019.

The results of these screenings reveal that mental health concerns are on the rise. The MHA team has analyzed the data to understand better the crisis facing our country and the importance of focusing on mental health efforts in this new year. Below, we're sharing six significant takeaways from our 2020 screening data.

Children and Adolescents are Facing a Mental Health Crisis

With the shutdown of schools, a move to virtual learning, and isolation from peers -children, and adolescents navigated considerable change in 2020. There is no doubt that it impacted their mental health. Seventy-seven percent of those who took the Youth Screen on the MHA site scored at risk for emotional, attentional, or behavioral difficulties. Furthermore, 62% of all 11- to 17-year-olds experienced thoughts of suicide or self-harm on more than half the days, to nearly every day of the week. This data sheds light on the crisis facing our youth and the dire need for more support now.

Anxiety and Depression are on the rise.

The year's screening data reflects the change and unrest we faced as a country. More than a half a million people screened exhibited anxiety in 2020, and 79%  of those were experiencing moderate to severe anxiety. Additionally, the number of people screened who had signs of depression increased dramatically. More than 2,500 people a day indicated symptoms of depression. Nearly 85% of those screened – about 800,000 people – had moderate to severe depression. We know these mental health concerns are not going away, and we must focus on getting people the support and resources they need.

There is an Increase in Psychosis Symptoms.

Anxiety and depression are not the sole concern facing screeners. Nearly 250,000 people seeking support took a psychosis screen in 2020 – twice as many as took one in 2019. Of those who took the screen, over 76% scored at risk for psychosis. In November and December, the proportion of people scoring at risk for psychosis reached the highest levels recorded in 2020. This was over five points higher than the percentage of people scoring at risk in 2019. The increase in psychosis highlights the need for mental health services and support across the entire spectrum.

There is an increase in people seeking help for the first time.

For many individuals, the challenges of 2020 left them dealing with mental health problems for the first time. Sixty-four percent of people who screened at risk for a mental health concern had never received treatment or support before. That was a seven-point increase from 2019. While it is good to know that people are reaching out for help rather than suffering in silence, the data highlights the need for increased resources, as the number of people dealing with mental health challenges continues to rise.

The past year has affected people's mental health unequally.

The events of 2020 had profoundly different mental health impact on racial and ethnic groups. Thirty percent of Black people seeking support – the highest percentage of any group – cited financial problems as a reason, compared to only 24% cited by the entire help-seeking population. Seventy-four percent of Hispanic/Latinx help seekers cited loneliness or isolation, compared to  71% of the whole screening population. Thirty-nine percent of Native American people seeking support named loss or grief versus 28% of the entire population, and 63% cited past trauma as their reason for a mental health concern, compared to 53% of the whole population. This data shows us that we cannot ignore the racial differences when discussing the mental health impact of 2020, and we need to develop supports for communities of color.

2020 forced us to cope with copious amounts of change and challenges. The data tells us that mental health concerns are on the rise in our country and that so many people are searching for support. Unfortunately, our struggles do not disappear with the end of 2020. As we continue to face challenges like an ongoing global pandemic, we must focus on supporting all communities' mental health.

Access the full report and 2020 data on MHA's website and check in on your mental health by taking one of our 10 online, confidential mental health screenings.