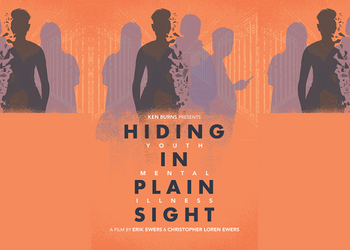 MHA’s 2022 Media Award recognizes journalists, authors, digital platforms, media outlets, television shows and filmmakers that have tackled the issues of mental illness and addiction – and in doing so, have educated, informed, and broken down stigma and shame around these issues.