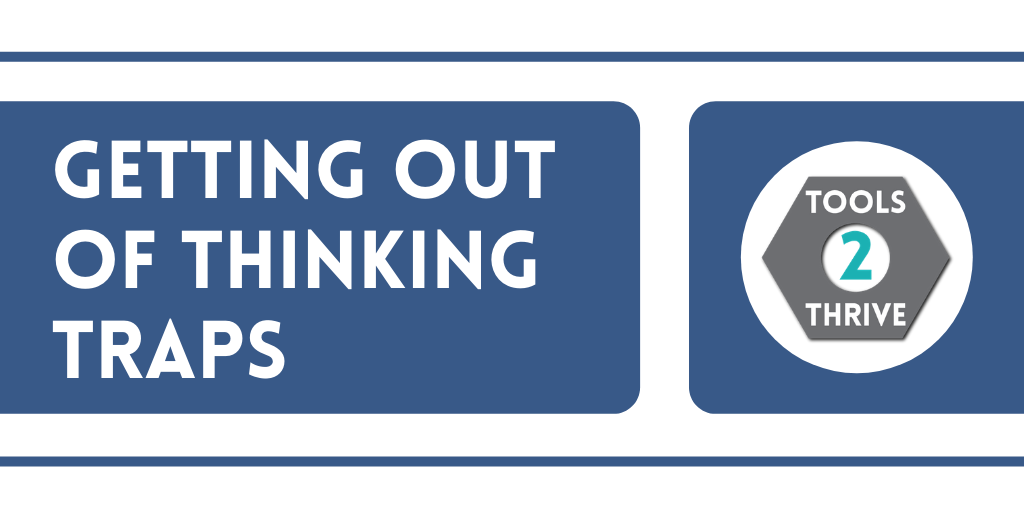 It’s easy to fall into negative thinking patterns and spend time bullying yourself, dwelling on the past, or worrying about the future. It’s part of how we’re wired – the human brain reacts more intensely to negative events than to positive ones and is more likely to remember insults than praise. During tough times, negative thoughts are especially likely to spiral out of control. When these thoughts make something out to be worse in your head than it is in reality, they are called cognitive distortions.

Overgeneralization: Making a broad statement based on one situation or piece of evidence.

Personalization: Blaming yourself for events beyond your control; taking things personally when they aren’t actually connected to you.

Filtering: Focusing on the negative details of a situation while ignoring the positive.

All-or-Nothing Thinking: Only seeing the extremes of a situation.

Catastrophizing: Blowing things out of proportion; dwelling on the worst possible outcomes.

Jumping to Conclusions: Judging or deciding something without all the facts.

Emotional Reasoning: Thinking that however you feel is fully and unarguably true.

Discounting the Positive: Explaining all positives away as luck or coincidence.

“Should” Statements: Making yourself feel guilty by pointing out what you should or shouldn’t be doing, feeling, or thinking. 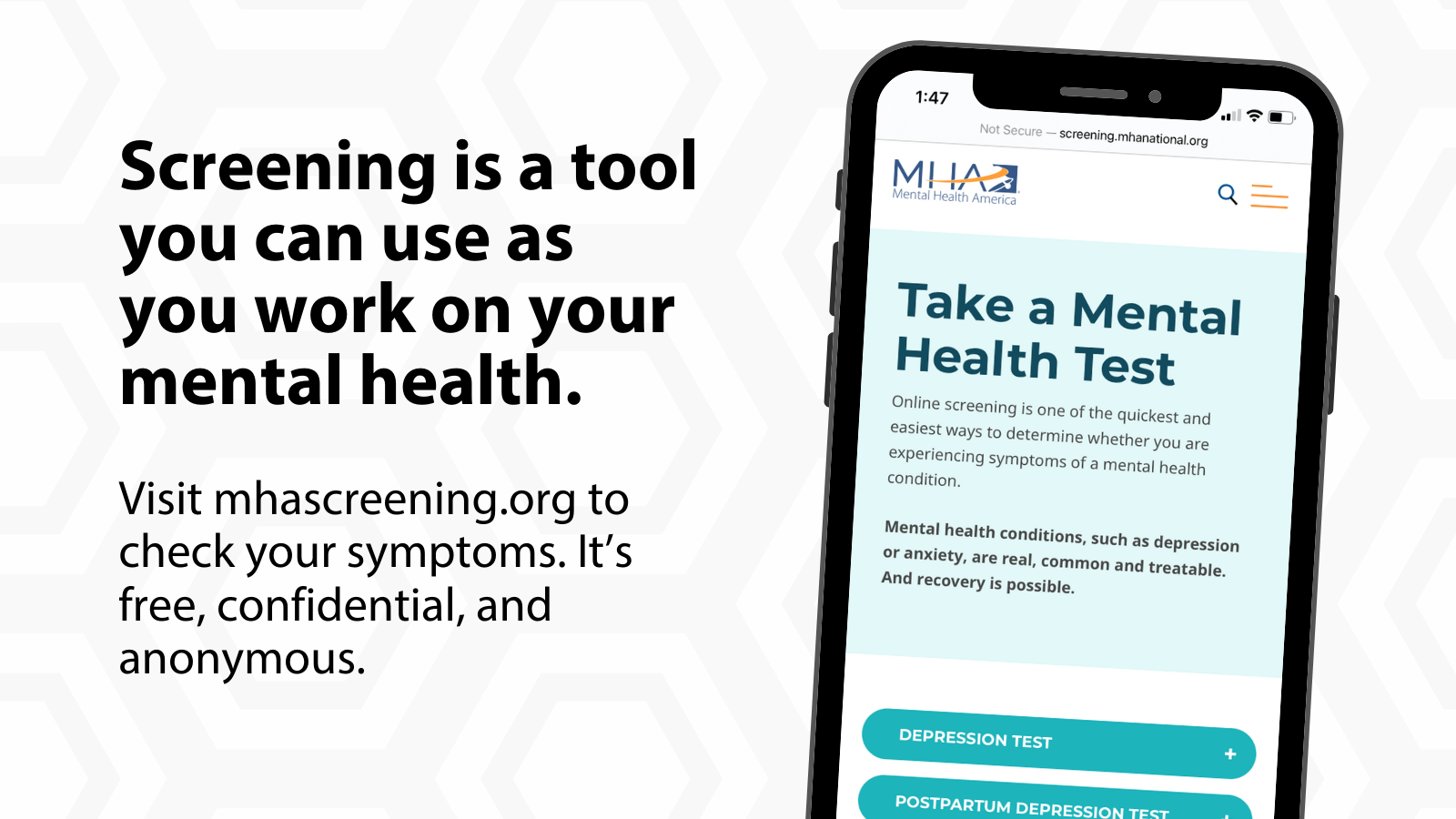