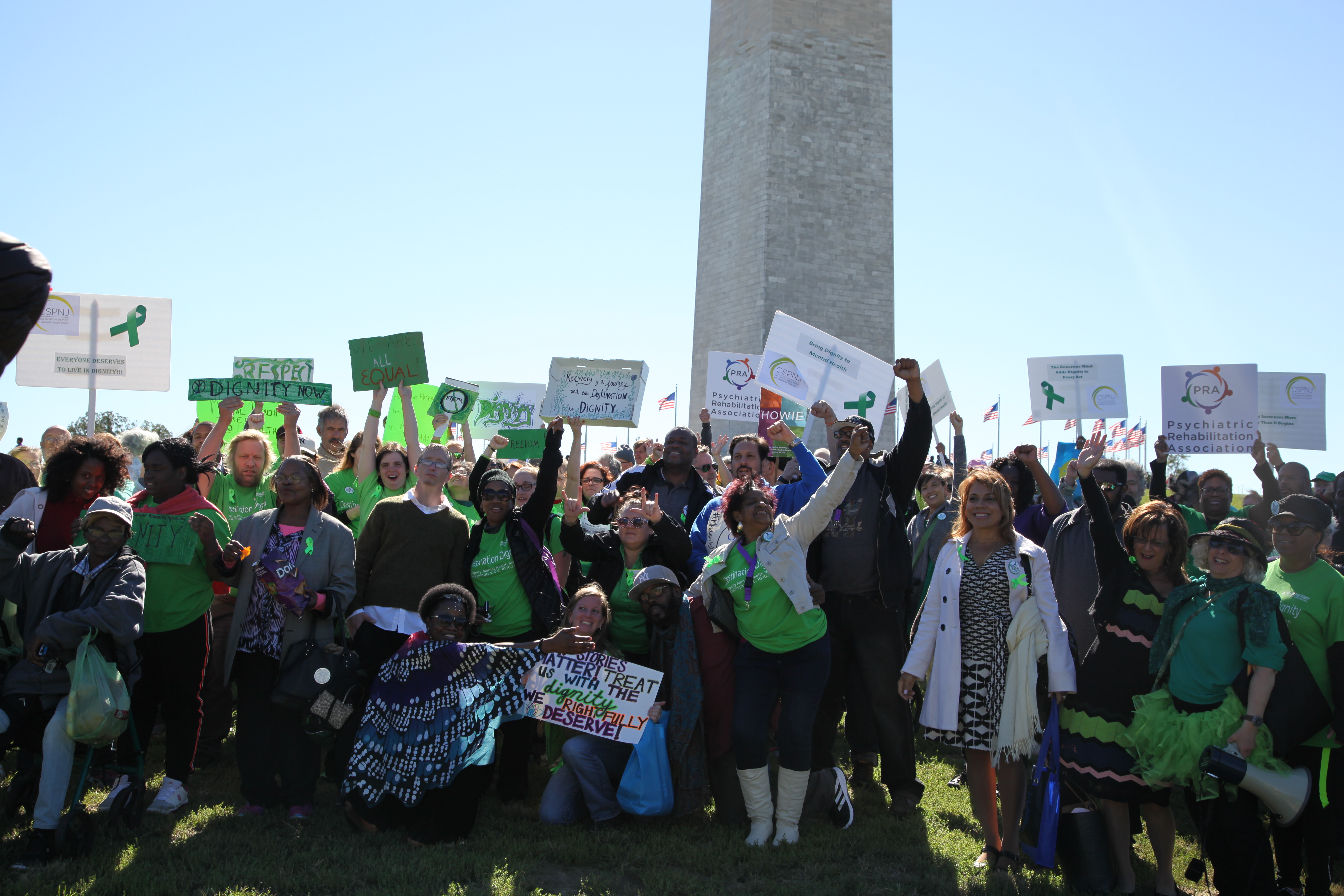 If you’ve talked to anyone at Mental Health America (MHA) in the past few years about our goal to achieve better health and behavioral care integration, chances are you’ve heard an earful about an impediment called “42 CFR Part 2.”

That may not be the case much longer.

42 CFR Pt. 2 is an archaic federal regulation that dates to the early 1970s – when all health records were on pieces of paper and there were few legal protections against discrimination because of a substance use disorder.

It prevented health providers from sharing information about substance use disorders without the written consent of the individual who had the disorder. This provided some assurance that information about alcohol or drug use wouldn’t get to an employer or a sheriff, resulting in someone being fired or arrested.

Fast forward a couple of decades: in its 1987 Arline decision, the Supreme Court ruled that people could not be fired from jobs because of a chronic condition.

In 1990, The Americans with Disabilities Act gave people with chronic conditions causes of action to protect themselves against discrimination.

In 1996, the Health Insurance Portability and Accountability Act (HIPAA) anticipated the rise of electronic health records and established new rules regarding the sharing of any protected health information without patient authorization.

However, Congress neglected to conform the old regulation about the sharing of substance use data with the new laws and protections that governed most everything else.

But you can’t treat a whole person with half a record, and so 42 CFR Pt. 2 became a legal impediment to realizing the vision of integrated and health behavioral health care.

For years, some substance use providers and legal advocates blocked every attempt to do this. For a long time, they were successful despite a growing coalition of providers, advocates, and systems thinkers who told horror stories of the inadequate care that resulted from clinicians relying on incomplete health records.

MHA joined this coalition in a big way four years ago, arguing uniquely among mental health advocates that 42 CFR Pt.2 was a bigger problem than confusion about HIPAA – and even contributed to that confusion. We found allies along the way, including former Representative Tim Murphy of Pennsylvania (former Rep. Murphy). As a psychologist, he understood the problem, and he worked with us and others to put revisions to 42 CFR Pt. 2 into his 2015 mental health reform package.

When much of that package was signed into law by President Obama in late 2016, action on 42 CFR Pt. 2 was deferred. Working with a now-stronger coalition of 42 CFR Pt. 2 reformers, former Rep. Murphy introduced new legislation in 2017 to conform 42 CFR Pt. 2 to HIPAA. Senator Joe Manchin of West Virginia submitted companion legislation in the Senate.

A lot has happened in the last chaotic year. Outside of Congress, former Rep. Murphy continued to press the importance of fixing the 42 CFR Pt. 2 problem in formal testimony before SAMHSA and informal conversations with his former colleagues. Meanwhile, MHA and the reform coalition members all worked tirelessly to overcome continuing opposition.

Now there’s light at the end of a two decade-long tunnel.

This past week, the House overwhelmingly passed H.R. 6082, The Overdose Prevention and Patient Safety Act, which includes the provision conforming 42 CFR Pt. 2 to HIPAA. The Senate has a companion bill, S. 1850, Protecting Jessica Grubb's Legacy Act, which could well be part of the final opioid package voted out of the Senate. If that happens, we’ll be just a President’s signature away from realizing a key part of our vision for health and behavioral health integration.

There’s still a lot of work to be done. But we have reason to celebrate this progress, and to thank many mental health advocates and MHA supporters for their steadfast efforts and support.

Had no idea it had passed already! Great news!!!