2021 State of Mental Health in America

For the 7th year in a row, Mental Health America (MHA) released its annual State of Mental Health in America Report, which ranks all 50 states and the District of Columbia based on several mental health and access measures. This year, Vermont moved to the No. 1 spot, ahead of Pennsylvania, and Nevada remained last at No. 51. Also, of note, 19% (47.1 million) of people in the U.S. are living with a mental health condition nationwide, a 1.5 million increase over last year’s report.

As the pandemic relentlessly persists, we are seeing the highest levels of anxiety and depression reported since the pandemic hit the U.S. in March. This is a troubling trend being fueled by loneliness and isolation. We are also seeing alarming numbers of children reporting thoughts of suicide and self-harm. The 2021 State of Mental Health in America report confirms the trend that mental health in the U.S. continues to get worse and many states are ill-prepared to handle this crisis and policymakers at every level of government need to act immediately. 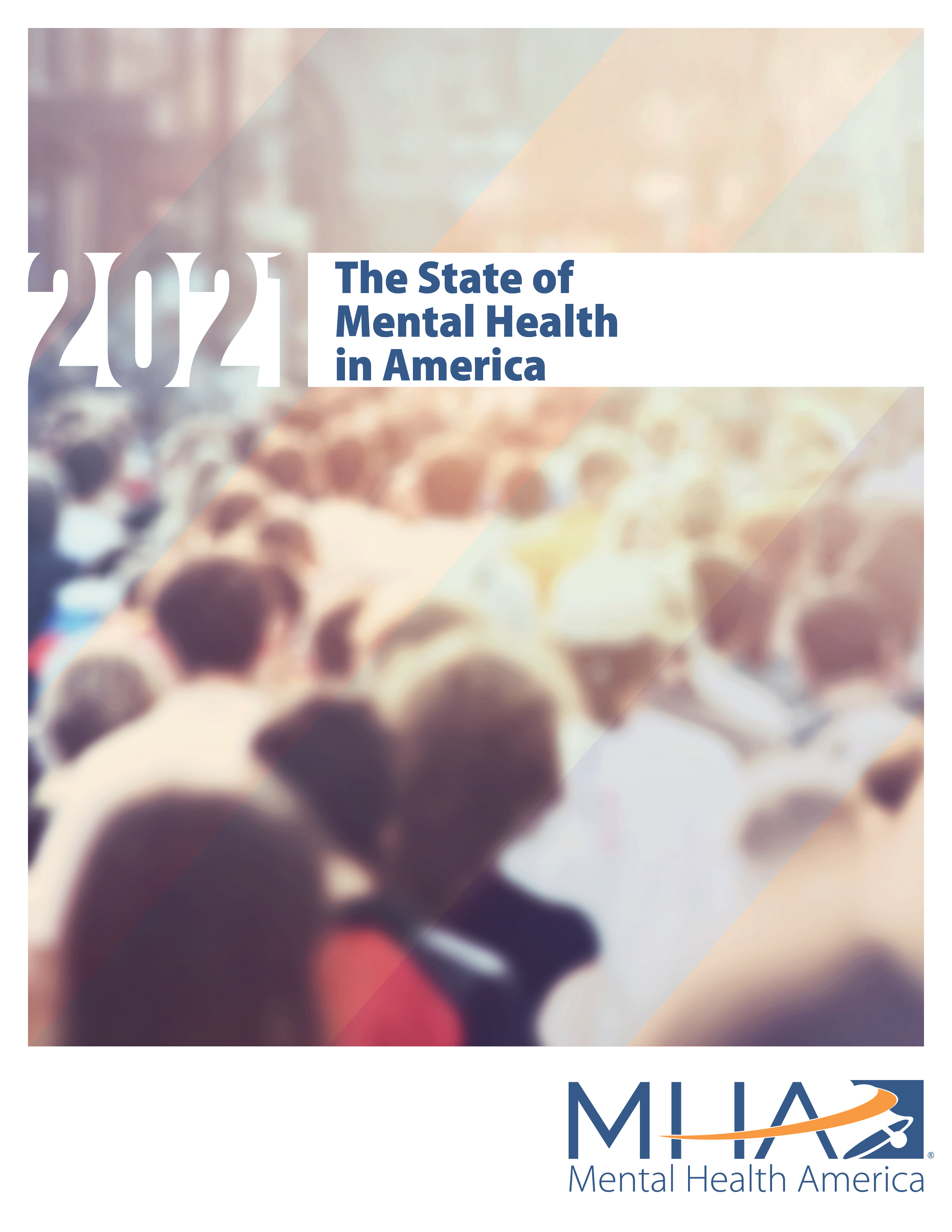