Conduct disorder is a repetitive and persistent pattern of behavior in children and adolescents in which the rights of others or basic social rules are violated. The child or adolescent usually exhibits these behavior patterns in a variety of settings—at home, at school, and in social situations—and they cause significant impairment in his or her social, academic, and family functioning.

Behaviors characteristic of conduct disorder include:

Many youth with conduct disorder may have trouble feeling and expressing empathy or remorse and reading social cues. These youth often misinterpret the actions of others as being hostile or aggressive and respond by escalating the situation into conflict. Conduct disorder may also be associated with other difficulties such as substance use, risk-taking behavior, school problems, and physical injury from accidents or fights.

Recent research on Conduct Disorder has been very promising. For example, research has shown that most children and adolescents with conduct disorder do not grow up to have behavioral problems or problems with the law as adults; most of these youth do well as adults, both socially and occupationally. Researchers are also gaining a better understanding of the causes of conduct disorder, as well as aggressive behavior more generally. Conduct disorder has both genetic and environmental components. That is, although the disorder is more common among the children of adults who themselves exhibited conduct problems when they were young, there are many other factors which researchers believe contribute to the development of the disorder. For example, youth with conduct disorder appear to have deficits in processing social information or social cues, and some may have been rejected by peers as young children.

Despite early reports that treatment for this disorder is ineffective, several recent reviews of the literature have identified promising approaches treating children and adolescents with conduct disorder. The most successful approaches intervene as early as possible, are structured and intensive, and address the multiple contexts in which children exhibit problem behavior, including the family, school, and community. Examples of effective treatment approaches include functional family therapy, multi-systemic therapy, and cognitive behavioral approaches which focus on building skills such as anger management. Pharmacological intervention alone is not sufficient for the treatment of conduct disorder.

Conduct disorder tends to co-occur with a number of other emotional and behavioral disorders of childhood, particularly Attention Deficit Hyperactivity Disorder (ADHD) and Mood Disorders (such as depression). Co-occurring conduct disorder and substance abuse problems must be treated in an integrated, holistic fashion.

Assessment and diagnosis of conduct disorder—or any emotional or behavioral disorder of childhood—should be done by a mental health professional, preferably one who is trained in children’s mental health. Any diagnosis must be made in consultation with the child’s family. The assessment process should include observation of the child, discussion with the child and family, the use of standardized instruments or structured diagnostic interviews, and history-taking ,including a complete medical and family / social history. When assessing and diagnosing any childhood emotional or behavioral disorder, the mental health professional should consider the social and economic context in which a child’s behavior occurs.

Accurate assessment and appropriate, individualized treatment will assure that all children are equipped to navigate the developmental milestones of childhood and adolescence and make a successful adaptation to adulthood. Treatment must be provided in the least restrictive setting possible.

What can I do if I’m concerned about a child? 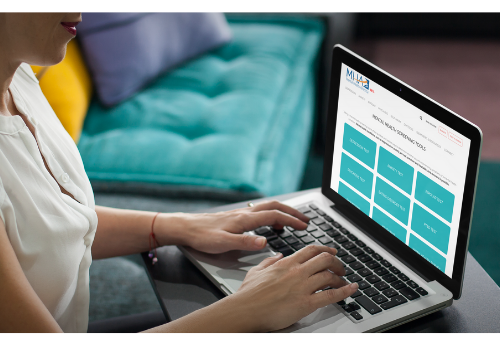 The Parent Test is for parents of young people to determine if their child’s emotions, attention, or behaviors might be signs of a problem. 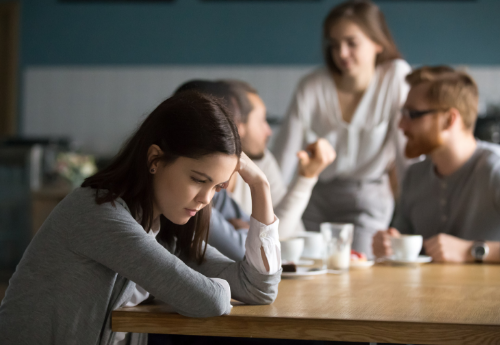 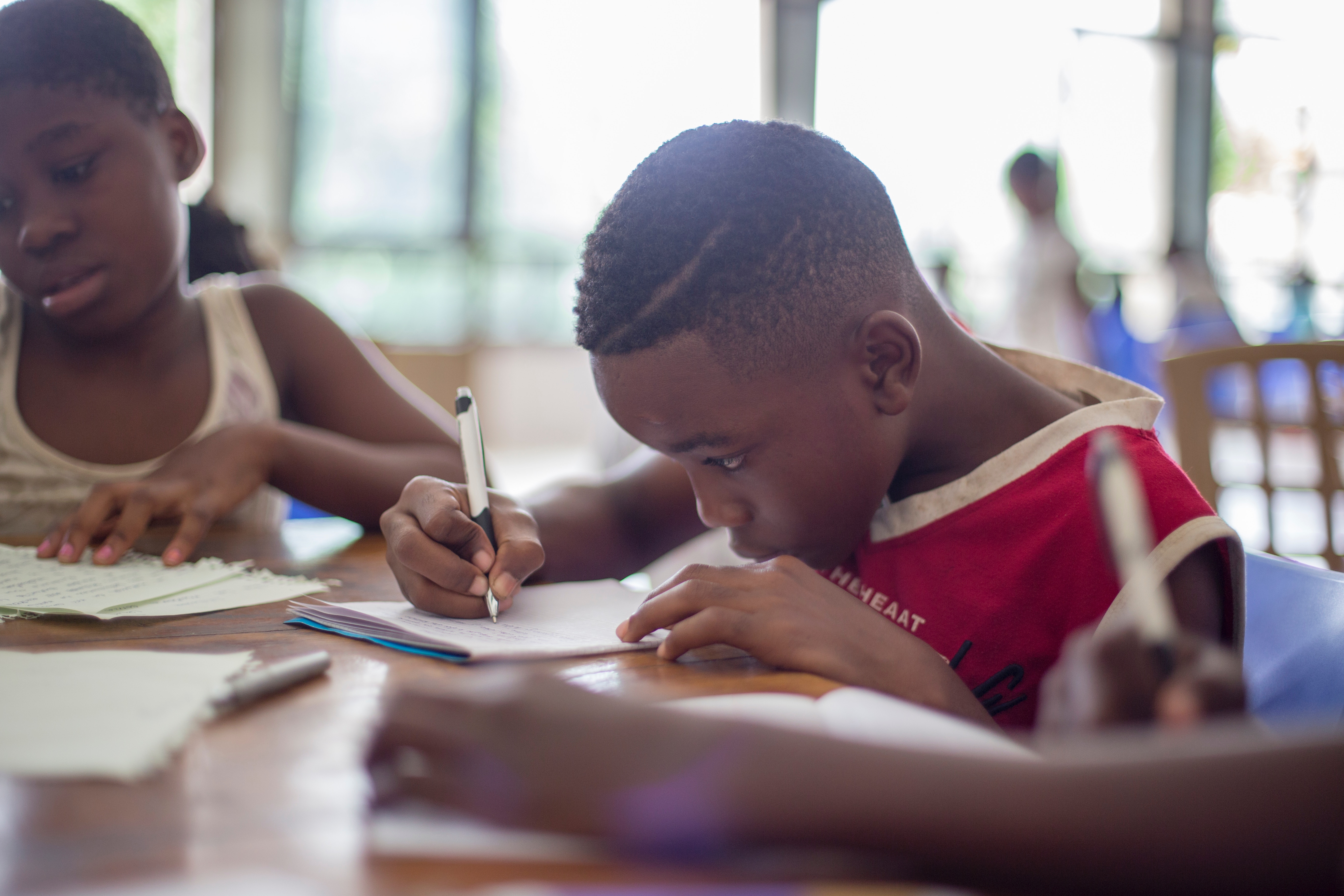