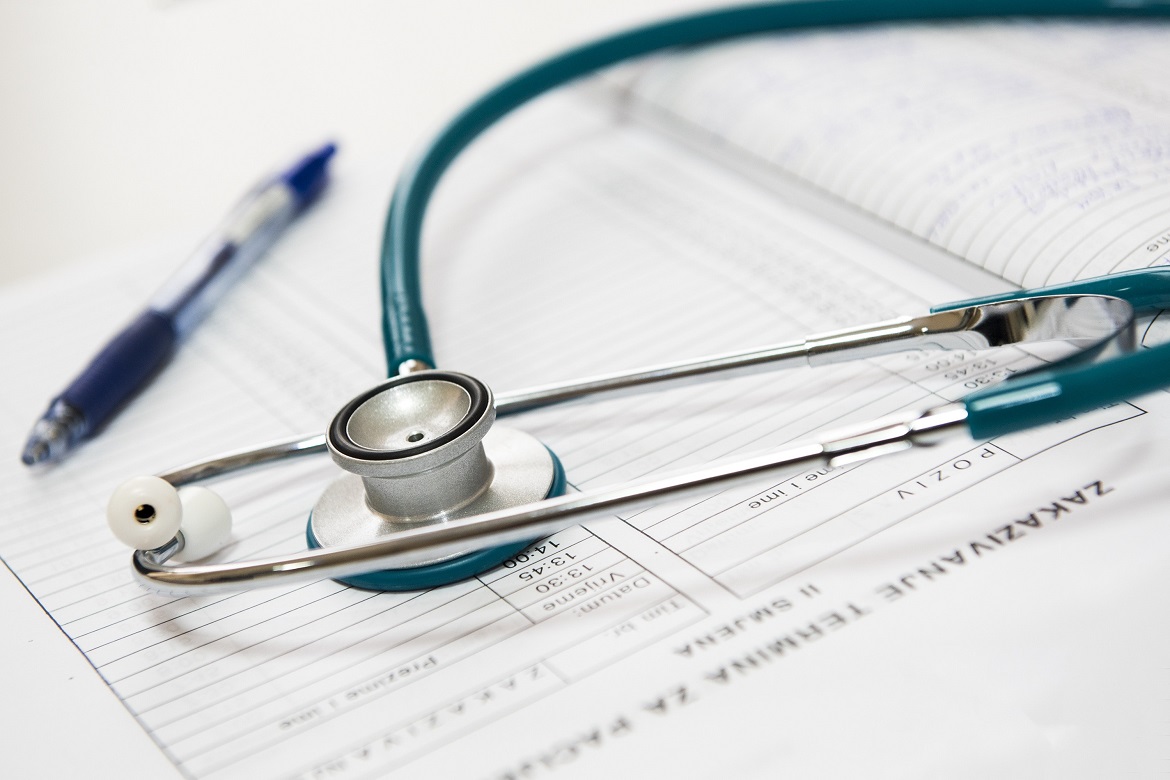 The Federal Government and many states have taken some important steps to relax regulations and remove barriers due to the COVID-19 emergency. But there’s still more to do.

More barriers are being removed daily, such as a person having to have had a previous telehealth relationship/ The prohibition of prescribing scheduled drugs via telehealth has also been waived.

Barriers are also being loosened for hospitals and providers. These include allowing states to apply for 1135 emergency waivers. This includes allowing providers to practice across state lines, waiving prior authorization for testing and treatment of COVID-19 and making it easier for providers to become Medicaid-approved practitioners.

More needs to be done to facilitate not only a move from hospital-based services to rehabilitation settings, but to expedite whenever possible home-based care.

Things that have not been done yet, but for which there is a precedent, as was done during Hurricane Katrina and during the immediate aftermath of 9/11, include allowing states to expand and expedite Medicaid eligibility. It is to be expected that many who now have employer-provided coverage will lose it along with their jobs, making Medicaid eligibility more important.

There are additional important issues that need strong advocacy.  These include waiving cost-sharing for COVID-19 related treatment, and surprise billing due to out of network and in-hospital services. It can’t be expected that someone with presumptive, let alone confirmed, COVID-19 should have to go to a free-standing facility for x-rays or blood tests.

Expanding health care provisions in these ways will not only hold down transmission of COVID-19 and allow people to seek treatment when its needed, but will also help set people’s minds at bit more at ease, thus supporting everyone’s mental health.