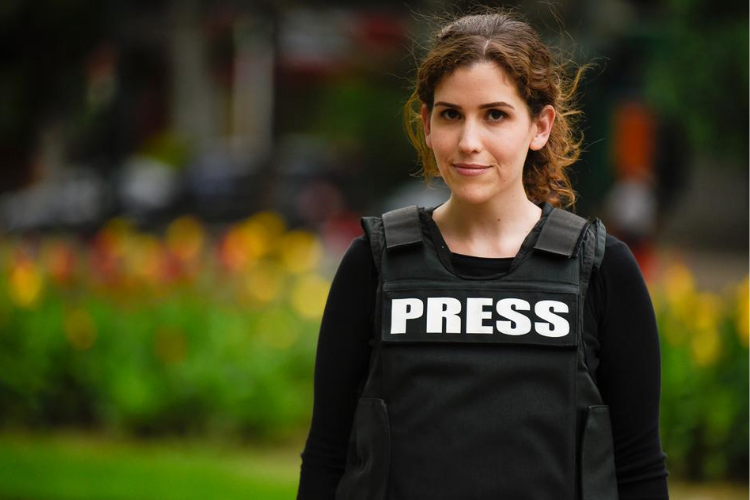 Hannah Dreier, a journalist with The Washington Post shares with readers the different shapes childhood trauma takes and the importance of mental health care for young immigrants, by showing the role therapy played for one traumatized Honduran teenager in immigration detention. The story was the first to explore the kind of therapy migrant children are given in detention. It also broke news about how those therapy notes are used. The reporting had instant impact, with legislation introduced in the U.S. Senate and House of Representatives, an internal federal audit, and policy changes in migrant child shelter therapy rooms around the country. Hannah’s work revealed that the U.S government was requiring detained migrant children to attend therapy, and then sharing the things they tell therapists with ICE, to be used against them in court. The piece told the story of on the case of Kevin Euceda, a teenager who confided in a therapist at a migrant child shelter, and now faces deportation as a result. The piece made the trauma of one young migrant real to readers across the country and was one of the most read in the Washington Post for days, with more than a million readers.