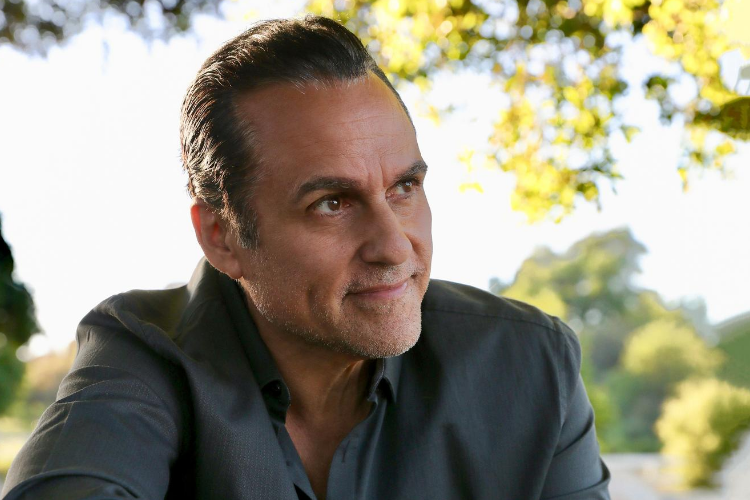 Maurice Benard is a mental health advocate, television and film actor, and New York Times best-selling author. He started his acting career on the soap opera All My Children, from 1987 to 1990. He then went on to start a career on General Hospital, where he has been for over 25 years. Maurice was diagnosed with Bipolar Disorder when he was 22 and institutionalized twice. Now 57, he has spent decades advocating for mental health awareness. He has been very public about his diagnosis and struggles, and has used his public platform to educate his fans about mental illness and bipolar. He has worked with multiple mental health organizations - including MHA - over the last two decades, and collaborated with the writers of General Hospital to incorporate his diagnosis into his character Sonny Corinthos’ story line, thereby elevating the conversation and showing viewers the realities of the illness. Benard has won 2 Daytime Emmys for his work on General Hospital. In early 2020 he published his memoir, Nothing General About It: How Love and Lithium Saved Me On and Off General Hospital and currently runs an Instagram Live series called State of Mind every Sunday to discuss mental health and his personal journey.