How Trump's Budget Will Affect People with Mental Health Conditions 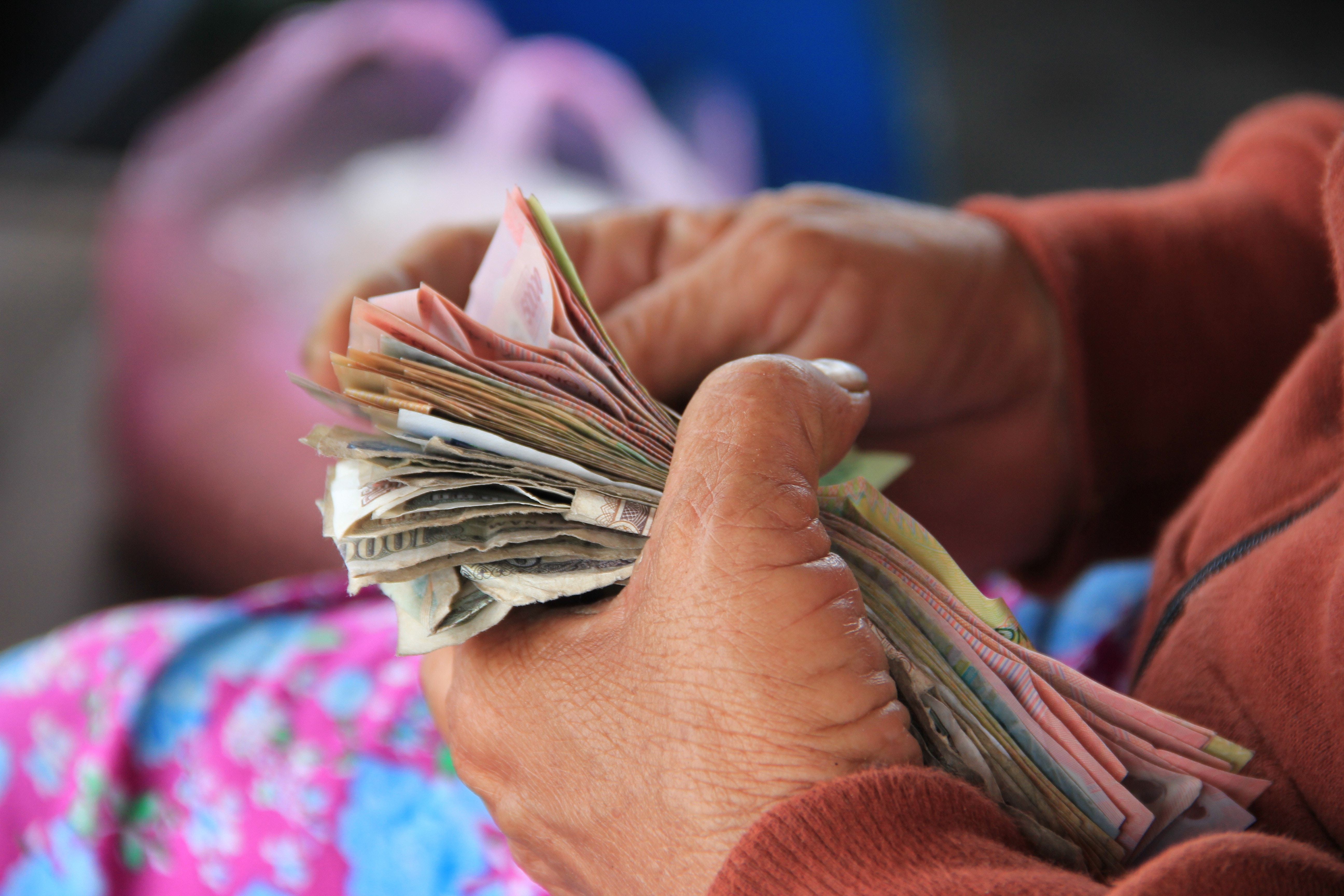 Typically, much of the budget takes form as a narrative about the administration’s strategy and perspective about the nation over the next ten years.

We combed through the budget and found several key provisions that could affect people with mental health and substance use disorders.

While there are many additional changes made in the President’s budget, we thought these critical changes would be important to you.

We encourage your questions and comments which may be sent to our Advocacy Manager, Caren Howard or Senior Policy Director, Nathaniel Counts.

If you think of ways in which you or your loved ones will be affected by thie budget feel free to also share your thoughts about the impact with your Congressional representatives by:

No funding for oversight to

No funding for oversight to address fraud and waste.
This is overall terrible news, and I mean scary. No funding for intervention and referral? No request for $ set aside for HUD? 20% cuts all around. But I am thinking of going into law now, instead of Mental Health.

This Budget Is Devastating To Both Medically Needy And Substanc

It seems obvious to me that If we had more trained people in the mental health and substance use disorder field we might reach more people that have drug or mental health psychosis before people are hurt, such as the school shootings. The young people are slipping through the cracks, the adults are slipping through cracks because we are lacking in these fields. This budget further strips us of the ability capture these people in a timely manner. I can only hope congress is more cognizant of the ramifications than the writer of this budget.

Ok not sure where to begin so I will just say whats on my mind. I voted for Mr. Trump. I support him, I will stop someone in mid-sentence when they are slamming him. But please hear what I'm saying Mental Health Care is not where the Budget needs to be cut. Think about what you're doing we need more mental health care not less. PLEASE, I am begging you all to talk about this Please don't let this be in the Budget cuts. have a heart please it's so bad and so serious. Please re-evaluate this. Thank You for your time.Karen Woodson- Arkansas