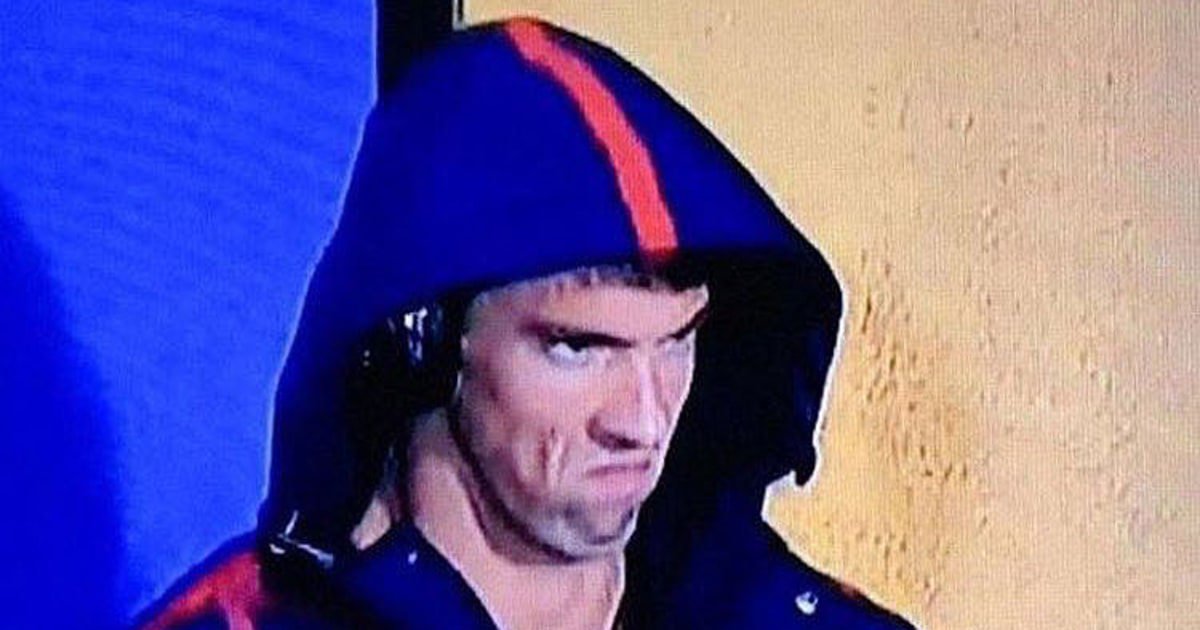 2. They are not just women’s disorders. 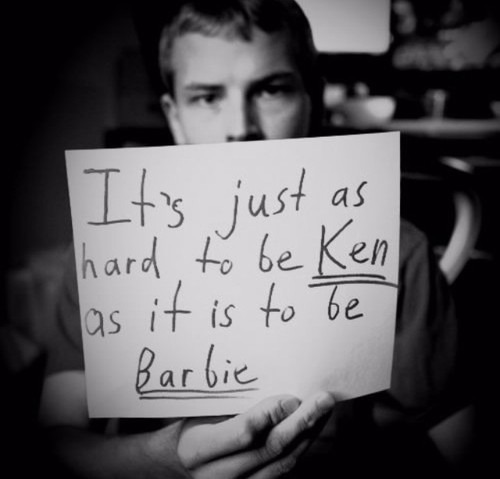 via: anxietyorg.tumblr.com
Eating disorders affect both men and women, even though they are often thought of as disorders pertaining mostly to women. Men and women both feel pressure to look a certain way, which can influence the development of an eating disorder.

3. They are life consuming.

via: rebloggy
Eating disorders impact all aspects of someone’s life – relationships with family members, friends, and coworkers, as well as functioning in academic settings and the workplace. Thoughts, emotions, attitudes, and behaviors regarding weight and food issues are constant for those with eating disorders, and it can make it impossible to live a normal life.

4. Eating food is more complicated for those with eating disorders.

via: GIPHY
Those with eating disorders analyze the food they are eating, and it affects the way that they live. Eating only minimal amounts of food can take longer than it does for those without eating disorders because thoughts of how the food will affect their figure can oftentimes be overwhelming.

5. People with eating disorders cannot just “get over it.”

via: GIPHY
Recovering from an eating disorders is not a matter of simply choosing to eat healthily. Eating disorders are complex illnesses that affect perceptions of body image as well as behaviors, and they are not easy to change. Treatment of these disorders works to change these thoughts and behaviors, but these changes do not happen immediately – it takes time.

6. They are serious and life-threatening problems.

via: GIPHY
Anorexia nervosa has the highest mortality rate of any psychiatric disorder and the mortality rate associated with anorexia nervosa is 12 times higher than the death rate of ALL causes of death for females 15-24 years old. Without treatment, up to 20% of people with serious eating disorders die. 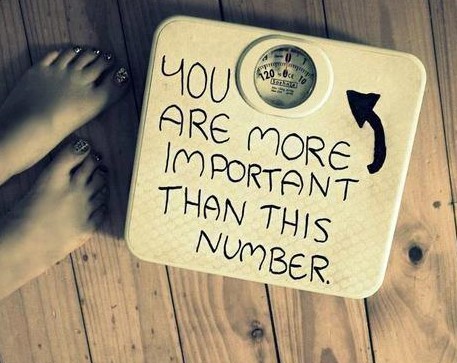 via: picturequotes
Effective treatment is tailored to the individual that is suffering with the eating disorder. It is often recommended that care be provided by a multidisciplinary team, which may consist of a therapist (e.g., psychologist, counselor, or social worker), dietician, psychiatrist and/or primary care physician.